Close
Close
Browser Compatibility Notification
It appears you are trying to access this site using an outdated browser. As a result, parts of the site may not function properly for you. We recommend updating your browser to its most recent version at your earliest convenience.
Skip to Content 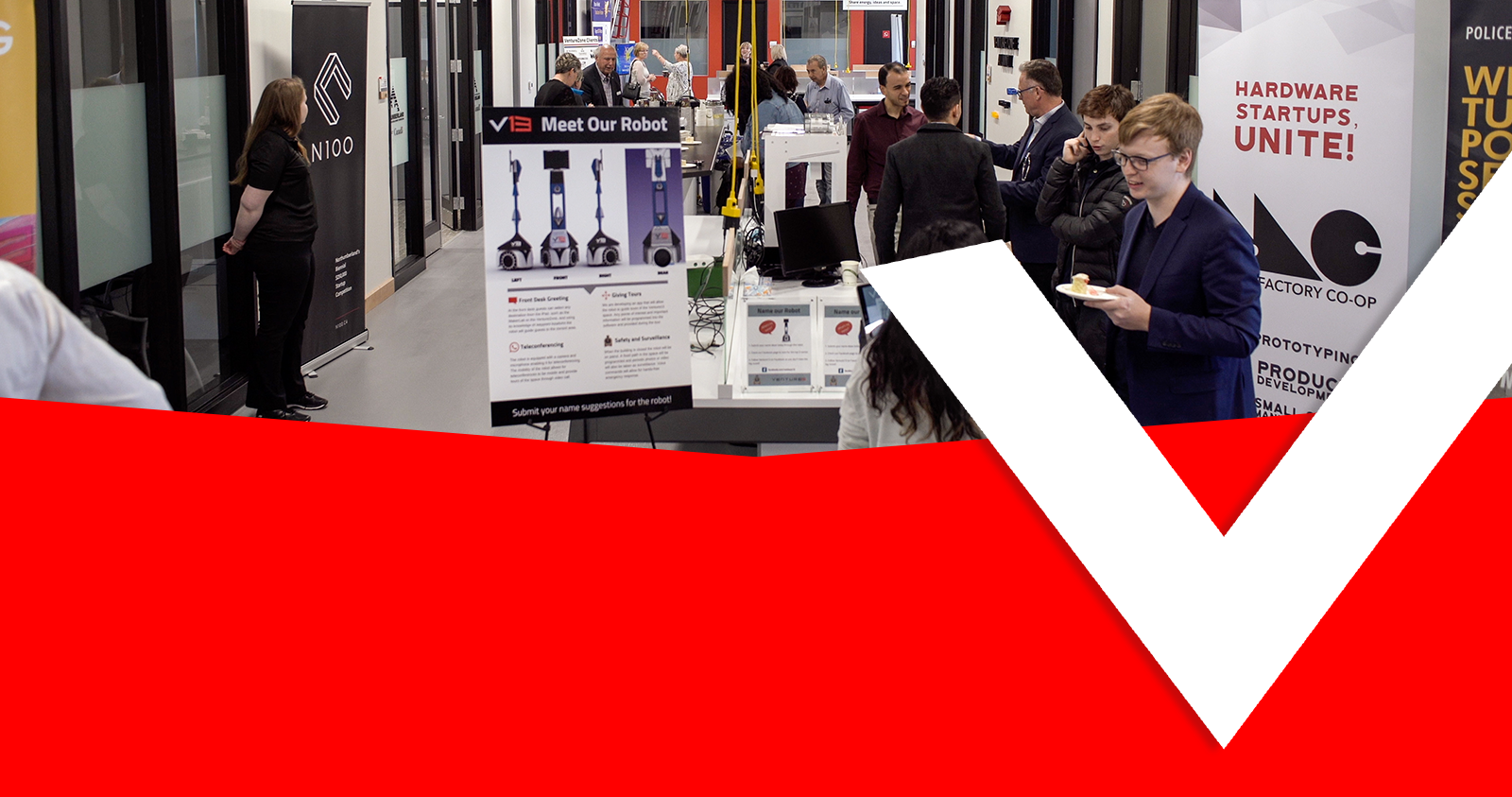 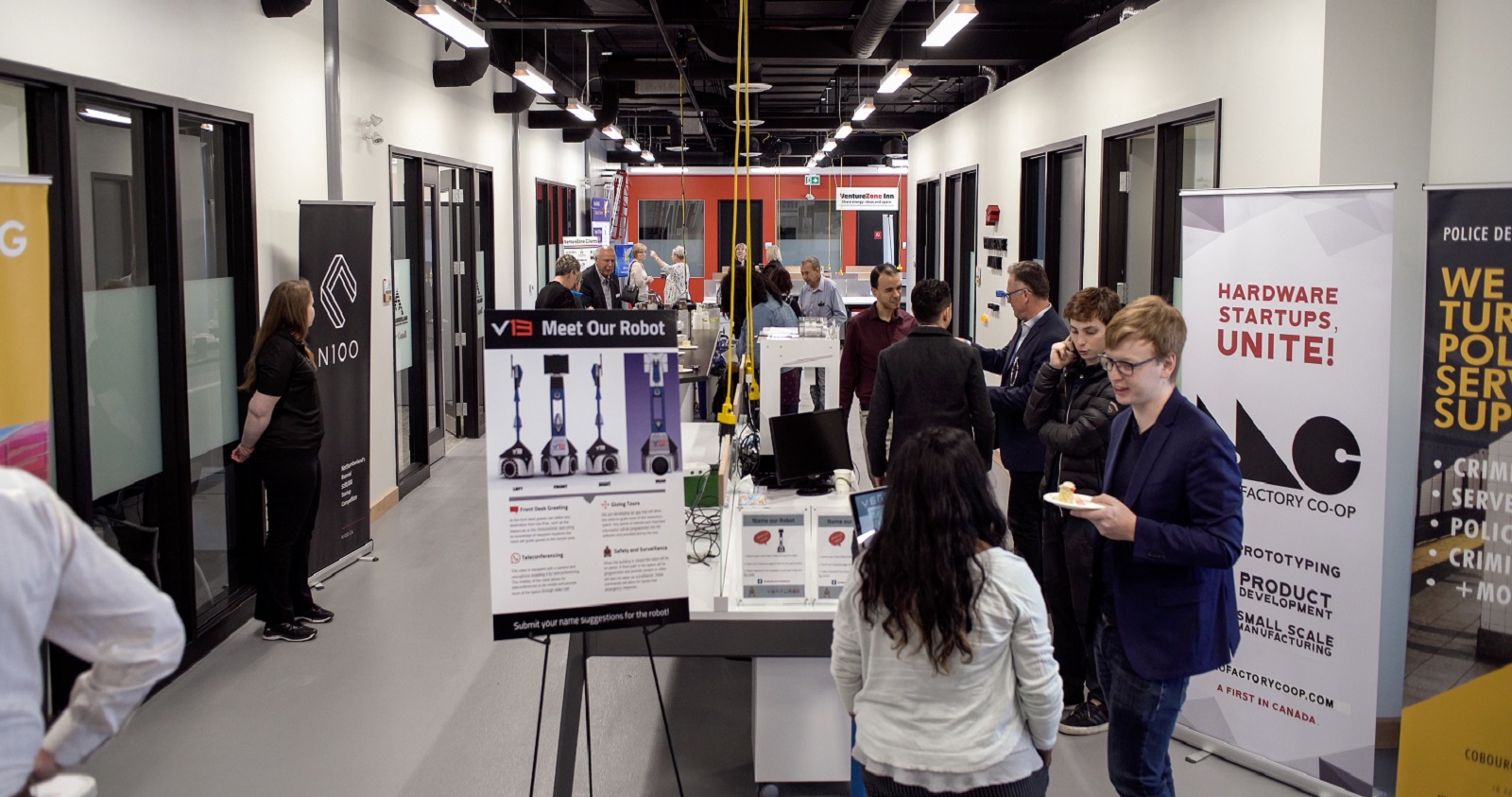 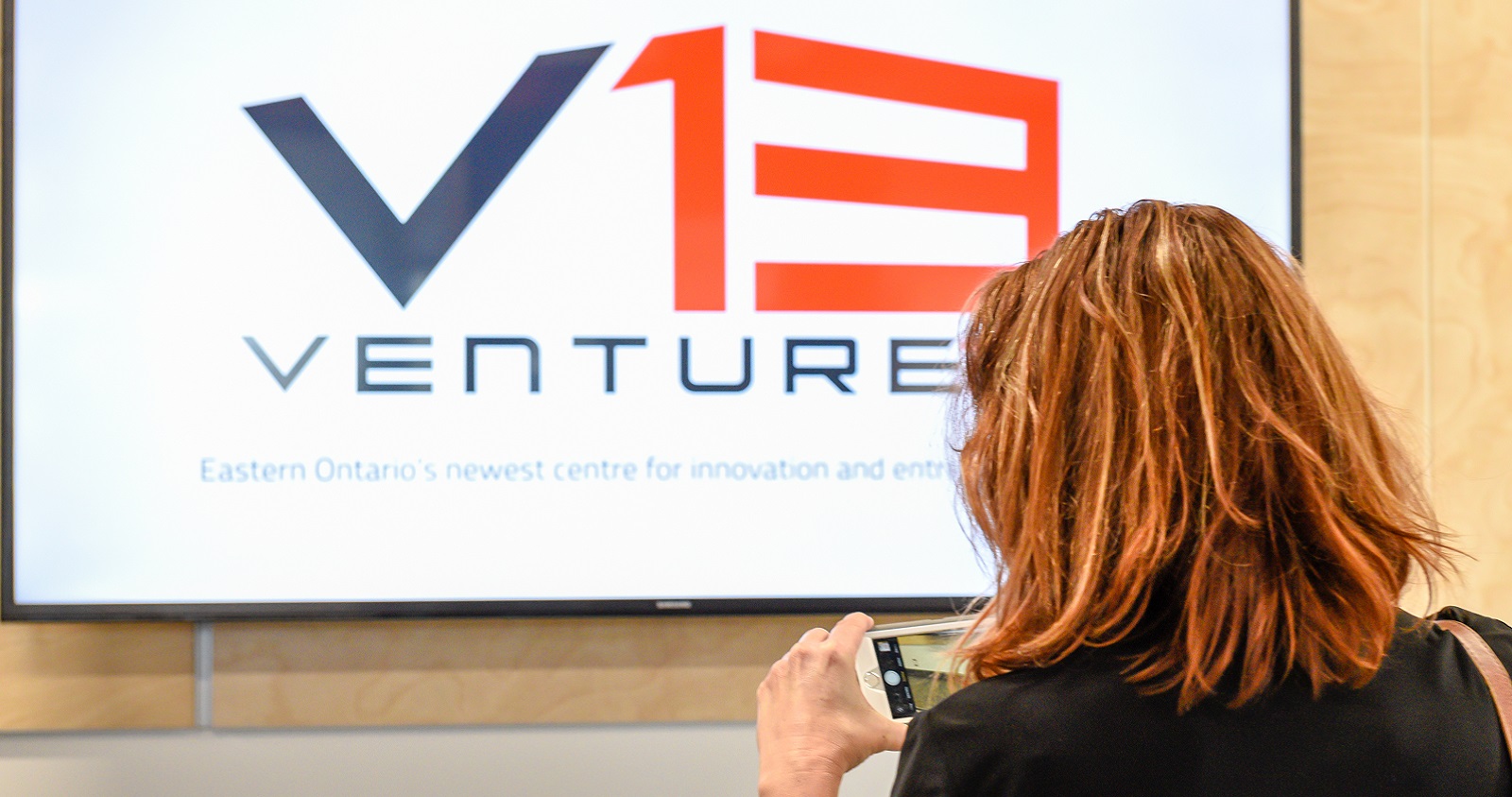 Lit On Tour Cobourg: In Conversation with Jennifer Robson - This event has already occurred

Add to My Calendar

ennifer Robson reads from her newest enthralling novel, The Gown, about the real life wedding of Princess Elizabeth to Lieutenant Philip Mountbatten. In conversation with legendary costume designer Delphine White, Robson tells-all on her experience as a published author. Hosted by Dean Hustwick. The Gown will be available for purchase with a signing to follow the event.

London, 1947: Besieged by the harshest winter in living memory, burdened by onerous shortages and rationing, the people of postwar Britain are enduring lives of quiet desperation despite their nation’s recent victory. Among them are Ann Hughes and Miriam Dassin, embroiderers at the famed Mayfair fashion house of Norman Hartnell. Together they forge an unlikely friendship, but their nascent hopes for a brighter future are tested when they are chosen for a once-in-a-lifetime honor: taking part in the creation of Princess Elizabeth’s wedding gown.

Toronto, 2016: More than half a century later, Heather Mackenzie seeks to unravel the mystery of a set of embroidered flowers, a legacy from her late grandmother. How did her beloved Nan, a woman who never spoke of her old life in Britain, come to possess the priceless embroideries that so closely resemble the motifs on the stunning gown worn by Queen Elizabeth II at her wedding almost seventy years before? And what was her Nan’s connection to the celebrated textile artist and holocaust survivor Miriam Dassin?

With The Gown, Jennifer Robson takes us inside the workrooms where one of the most famous wedding gowns in history was created. Balancing behind-the-scenes details with a sweeping portrait of a society left reeling by the calamitous costs of victory, she introduces readers to three unforgettable heroines, their points of view alternating and intersecting throughout its pages, whose lives are woven together by the pain of survival, the bonds of friendship, and the redemptive power of love.

Jennifer Robson is the internationally bestselling author of Somewhere in France, After the War Is Over, Moonlight Over Paris, and Goodnight from London. She studied French literature and Modern History as an undergraduate at King’s University College at Western University, then attended Saint Antony’s College at the University of Oxford, where she obtained her doctorate in British economic and social history. While at Oxford, she was a Commonwealth Scholar and SSHRC Doctoral Fellow. Jennifer lives in Toronto with her husband and children. For this novel, she traveled to England to speak with the last surviving woman who worked on Queen Elizabeth's gown and was greatly inspired by all the stories the seamstress remembered. 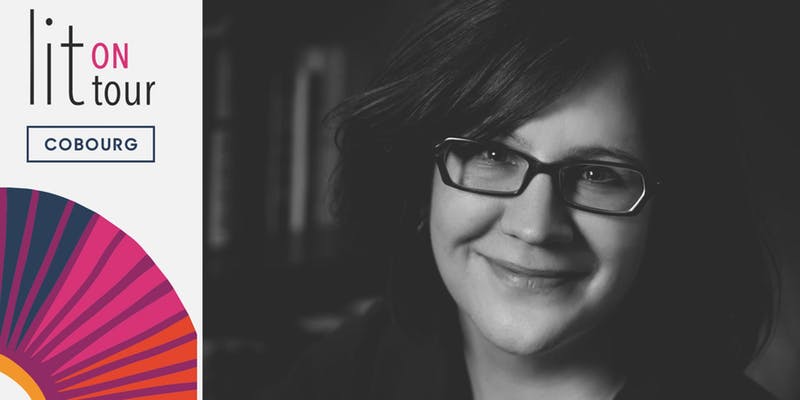